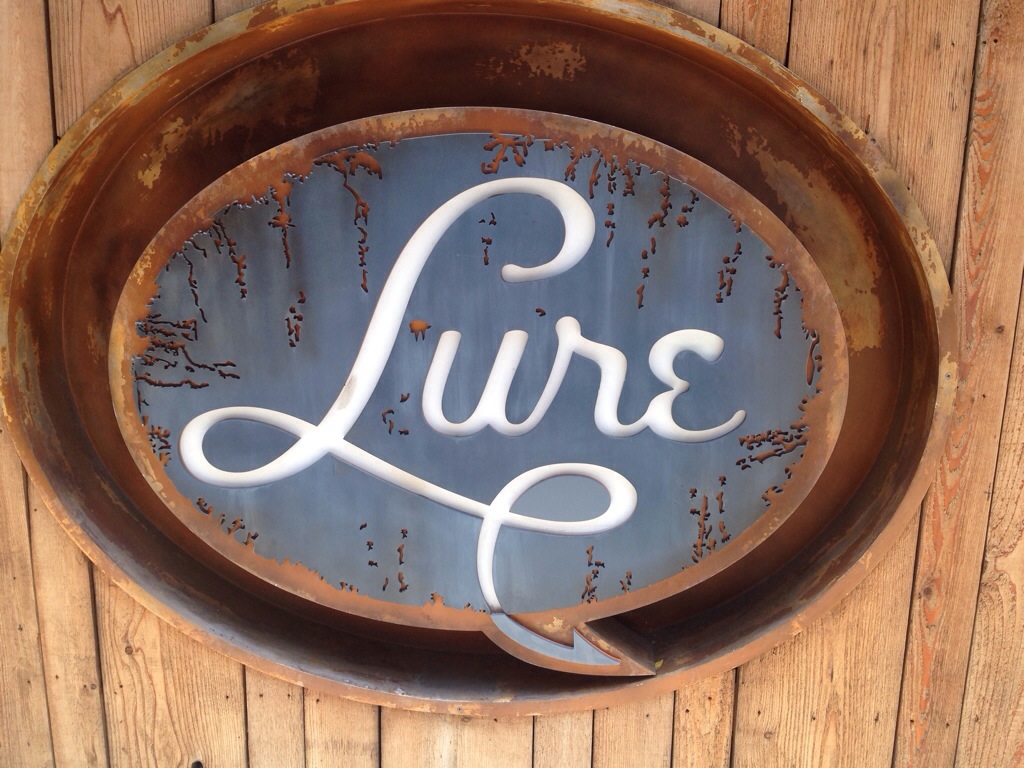 On this Saturday we were looking for some place new for lunch and made our choice based on a combination of availability of reservations and OpenTable ratings.  Lure was in the first 10, rating-wise, and had a spot available, so it was decided.  We arrived around 1:30 to find the valet missing.  We waited a […] Recently, when I went to Sugarloaf Mills, I saw that a new place had opened in the space formerly occupied by a defunct Mexican restaurant,  Red Crawfish.  I tried it back in early December, for the first time, and have returned several times since with some co-workers.  Interestingly, it is the second Vietnamese-owned Cajun restaurant […] We’ve been traveling to St. Simons Island since the mid 90s. My boss had a place on the island for several years back when we were young marrieds with young kids and he would let us stay there during the summer. Back then, Barbara Jean’s always seemed like such an upscale place, down in the […]

Looking on UrbanSpoon for a seafood place for dinner, Bonna Bella Yacht Club appeared.  The ratings weren’t quite what I’d have liked (just under 90% positive with just under 100 reviews), but it looked like it would be a decent place to get some seafood.  We headed down into south Savannah, winding our way through […] 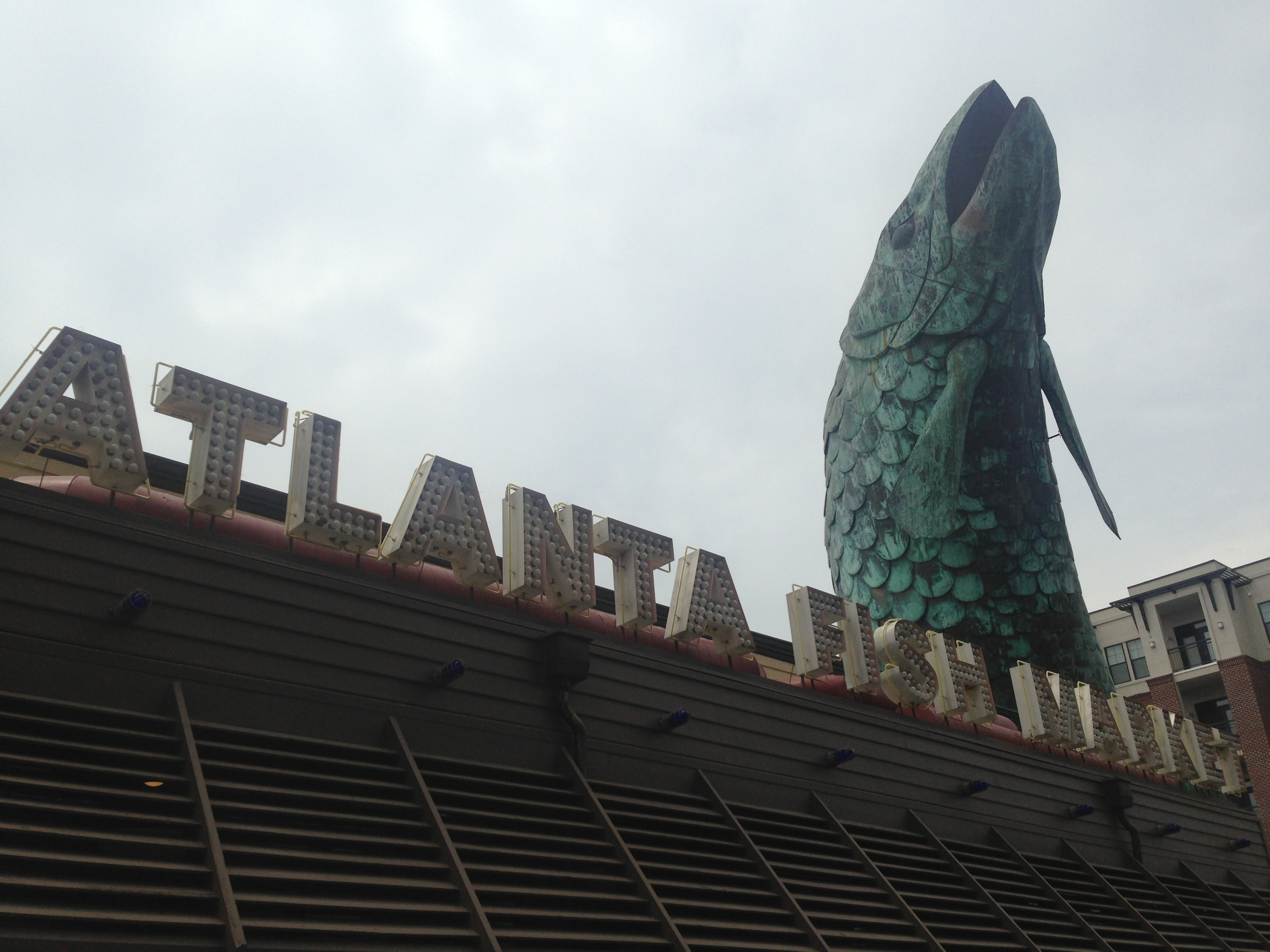 We hadn’t been to the Atlanta Fish Market in several years.  Armed with a gift card for the Buckhead Life Restaurant Group, we were looking for a dining option in Buckhead for lunch and AFM was the consensus decision.  That giant fish is quite a sight as you turn onto Pharr Road, off Peachtree. We […]

As we were heading to Charleston, I only had two places on my food list, the Glass Onion and Martha Lou’s Kitchen.  We heard about the Glass Onion on Road Trip with G. Garvin on the Travel Channel.  Then I found out they had been on Diners, Drive-Ins and Dives.  And then I read an […]

On a recent Saturday evening out with another couple, we finally tried a place that I’ve been meaning to get to for at least a year, Goin’ Coastal Seafood, in Virginia-Highlands.  We’d seen it on frequent visits to Paolo’s.  One of my friends kept telling me I had to go.  So, this week, when we […]

Burgers, Barbecue and Everything Else
Blog at WordPress.com.